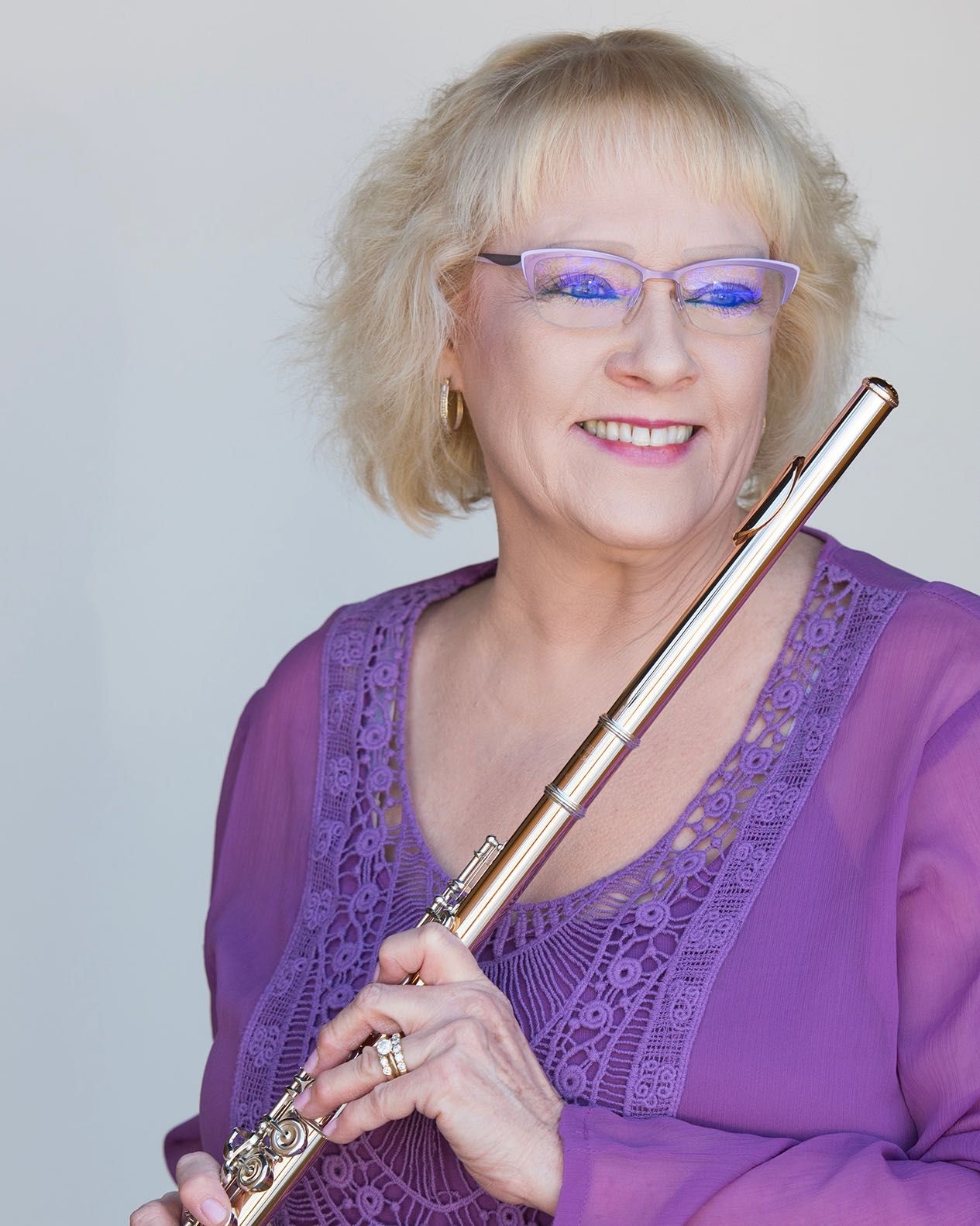 Ann Marie Yasinitsky, originally from the San Francisco bay area, is a Professor Emerita at Washington State University where she served on the faculty for over 25 years. Yasinitsky has received numerous awards and grants including a "Special Commendation" in the Vienna Modern Masters Performers International Recording Competition and a Solo Recitalist Grant from the National Endowment for the Arts. She is Principal Flutist with the Washington Idaho Symphony and McCall SummerFest Orchestra, and has performed with the Spokane Symphony, Boise Philharmonic, Opera Coeur d’Alene,, Gunther Schuller's New England Ragtime Ensemble and several California orchestras. She has performed as soloist in Europe, Canada and throughout the U.S. She is a Yamaha performing artist and clinician. The may be heard on recordings released by Vienna Modern Masters and YAZZ Recordings.